First announcement, Square Enix says Final Fantasy XVI will release on September 2020, and promising to shows the details on 2021. But unfortunately cause Pandemic makes this game have to be more delay 6 months after the first announcement.

At The Game Awards 2022, Naoki Yoshida as a Producer of this game, release the trailer for Final Fantasy XVI (FFXVI) named Revenge.

This new series of Final Fantasy XVI, gamers will play on the new Universe, this series will adapt Middle Ages era background. The game is story of Clive Rosfield, a warrior with "First Shield of Rosaria" title, and promising to protect Joshua (his brother). Joshua has Eikon of Fire in the form of Legendary Phoenix. Clive will be important in this Final Fantasy series. 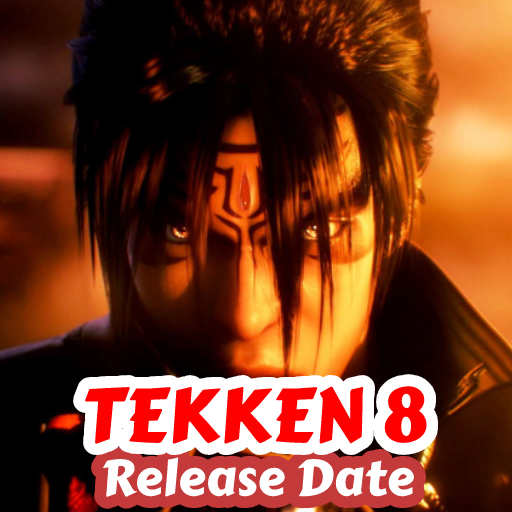 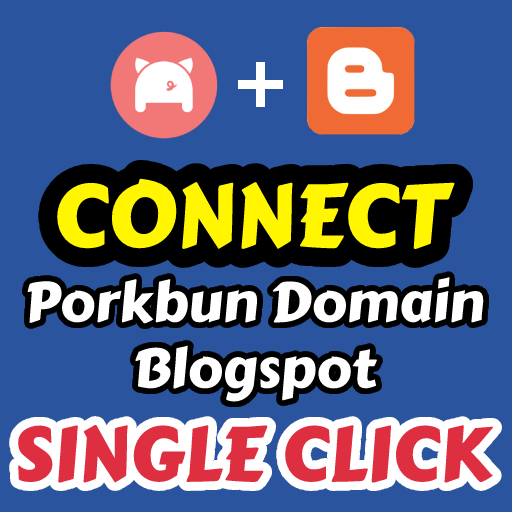